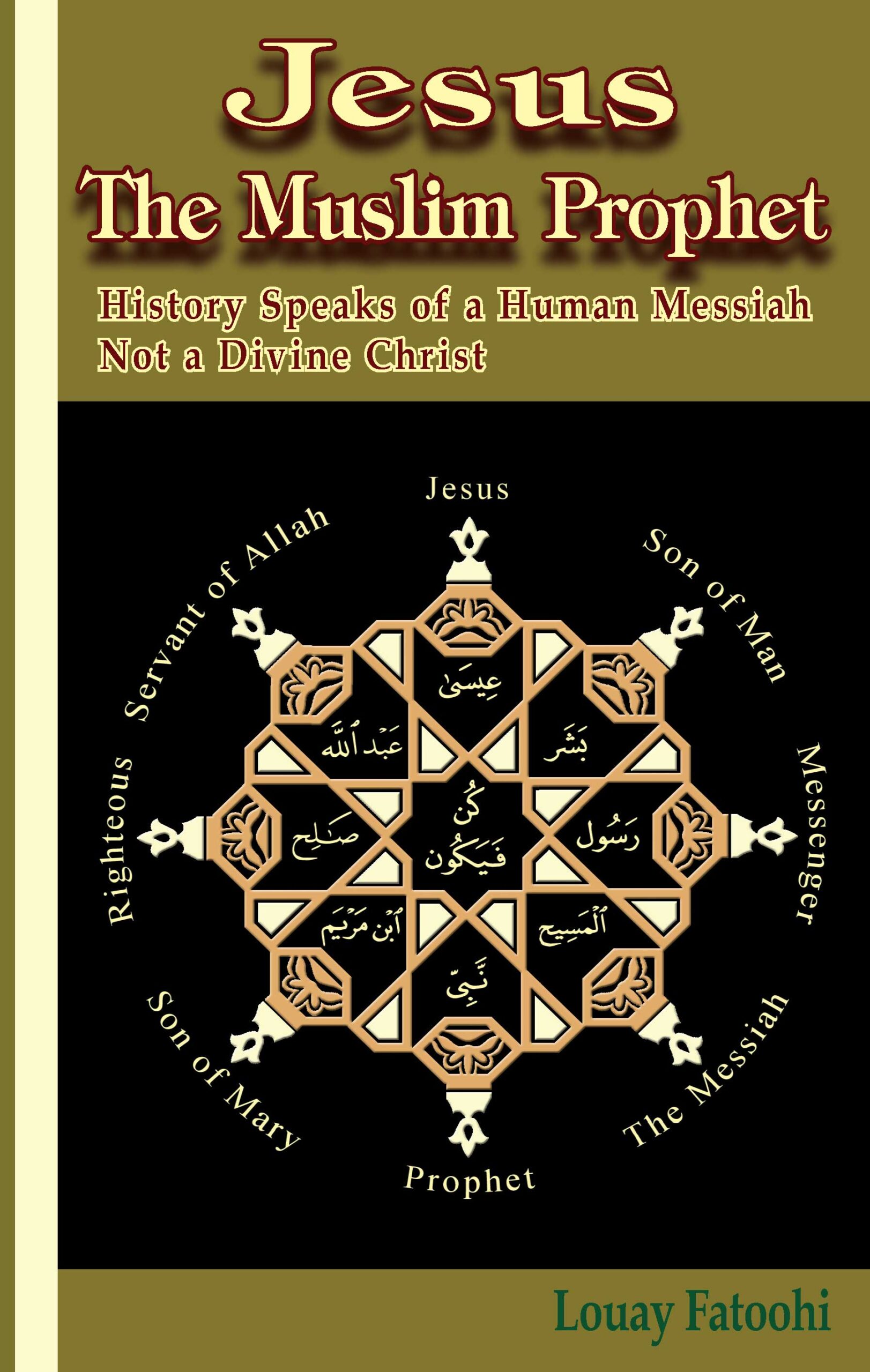 Jesus The Muslim Prophet: History Speaks of a Human Messiah Not a Divine Christ

Jesus introduced himself as a prophet of Islam and the awaited Messiah. Like the many Muslim prophets before him, his core message was to call people to worship God. He also tried to reform the practice of Judaism, which had been corrupted over the centuries, and he brought the good news about the coming of Prophet Muhammad.
Jesus spoke about one God. He never taught that he or anybody else was or could be divine. He even called himself “son of man” to pre-empt the attempts to make him divine after him. It was Paul who started and promoted the concept that Jesus was man and god. He put Jesus’ divinity at the heart of his theology, creating a version of Christianity that Jesus would not have recognized.

The deification of Jesus was developed further by later theologians, leading to a Jesus that cannot be distinguished from God. This is the Jesus of the last of the four Gospels, John. The different Jesuses that early Christianity created can be seen by comparing the earlier Gospels of Mark, Matthew, and Luke with John, Paul’s writings, and other New Testament books. Putting all twenty-seven books in one volume cannot hide the fact that they do not promote one Jesus. In fact, inconsistency can be clearly seen even within most of these books, including each of the four Gospels.

This book contrasts the human Jesus of the Qur’an with the divine Jesus of Christian sources. It shows that the Qur’anic Jesus is the one that fits in history. This focus and easy-to-read book is for anyone interested in the nature of Jesus in various scriptures and historical sources.

This comparative study of the prophethood of Jesus in the Qur’an and history versus the divinity of the Christ in Christianity examines:

Table of Contents
Preface
Introduction
Part I: The Muslim Jesus
1 Muslim Messenger and Prophet
2 The Human Historical Messiah
Part II: “Son of Mary” Not “Son of God”
3 The Non-Divine Jewish “Sonship of God”
4 The Christian “Sonship of God”
5 The Qur’an’s Rejection of the “Sonship of God”
6 Son of Man
Part III: A Divine Theology for a Non-Divine Jesus
7 Pauline Christianity
8 The Trinity
9 Jesus: A Man Created by God and a God Created by Humans
Appendix A. The Qur’anic Verses that Refute Jesus’ Divinity
References
Index of Qur’anic Verses
Index of Biblical Passages
Index of Names and Subjects