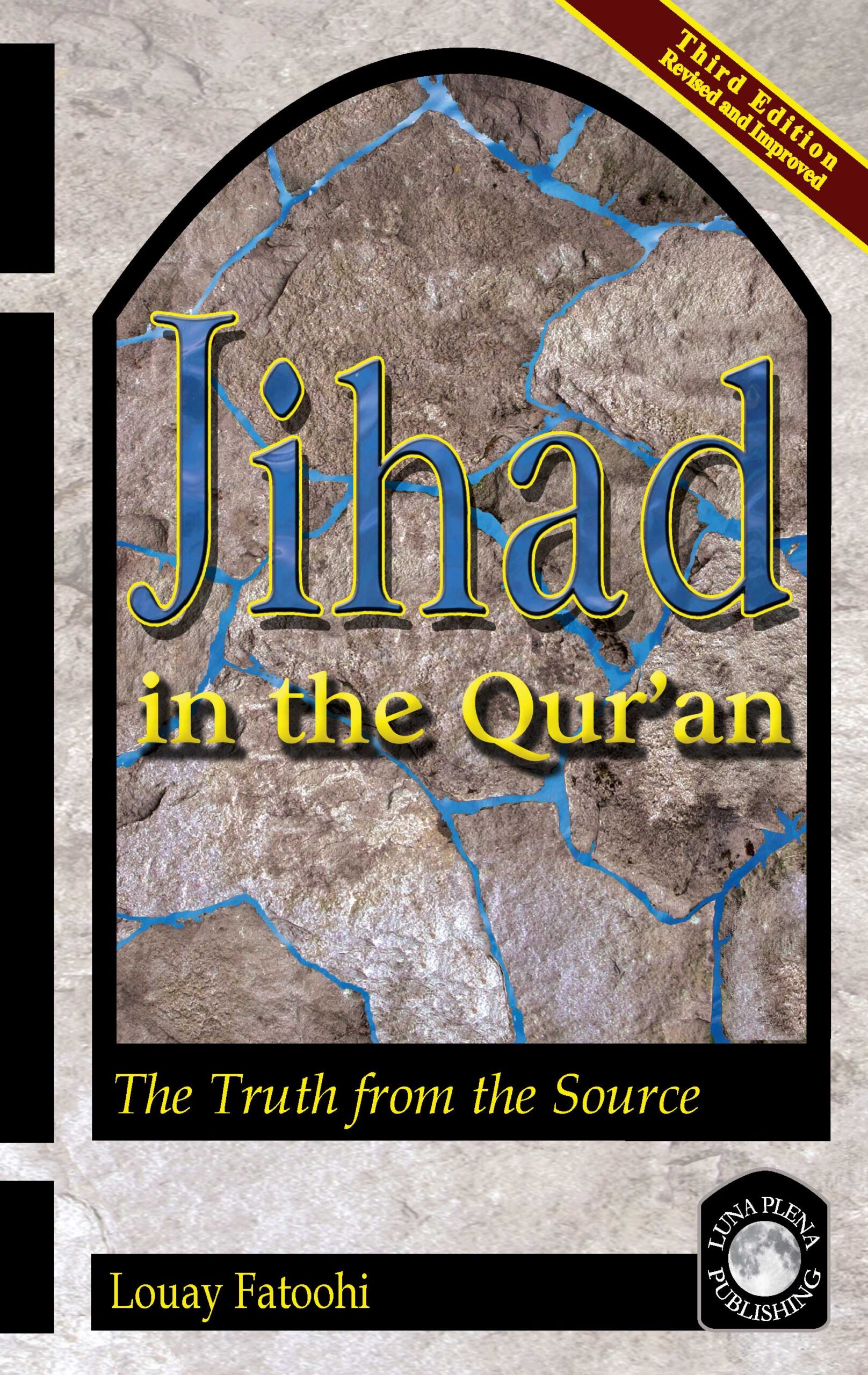 Jihad in the Qur’an: The Truth from the Source

Islam has been the subject of so much misunderstanding and misrepresentation. Muslims and non-Muslims have both contributed to the distortion of almost all aspects of this religion. Jihad is one Islamic concept whose Qur’anic meaning has been, at times, manipulated deliberately and, at others, misunderstood due to ignorance. One source of the distortion of jihad is inauthentic Islamic traditions. Another is the influence that half-educated and manipulative Muslim scholars have had on unsuspecting, ill-informed followers. A third source, which dates to the early days of Islam, is the propaganda of believers of other faiths who saw Islam as a competing religion. Finally, Western double standards have also played a major role in distorting Islam and jihad. This book discusses these sources of misrepresentation and misinterpretation and shows how they have collaborated to develop an image of jihad that is alien to its Qur’anic origin.

Focusing on the meaning of jihad in the Qur’an, this study explains that jihad is the person’s ongoing struggle against all manifestations of evil, starting with the evil drives within one’s self. Contrary to its negative association with violence, jihad has always been intended to be a source of peace within the individual and in the world. Jihad did not first appear in the Qur’an and Islam. This concept is, rather, the essence of the teachings of every prophet sent by God to guide people to the noble state He created them to attain.

This focused book is for anyone interested in the meaning of jihad in the Qur’an and how and why this concept has been distorted. The general reader and the expert, and the Muslim and non-Muslim, would all find this analytical study informative.
This succinct examination of the concept of jihad in the Qur’an covers:

Table of Contents
Preface
Introduction
1. The Prophet, the Book, and the Religion
2. The Meaning of Jihad
3. Armed Jihad
4. Peaceful Jihad
5. Misreading the Qur’anic Term of “Jihad”
6. Jihad Today
7. The Reality of Jihad
References
Index of Qur’anic Verses
Index of Names and Subjects